As our community grows, so do the security concerns around what we’re building. With that in mind, and in order to step up our security game, we’ve teamed up with Immunefi to bring a bug bounty program to life - an opportunity for you to put us to the test, help us out and also earn while doing it.

We’re hoping that, with the help of our community, we will be able to spot any vulnerabilities regarding smart contracts.

At https://immunefi.com/bounty/talentprotocol/ you’ll be able to access the bug bounty program. There, you’ll be guided through everything you need to do a bounty and how to be rewarded.

Since we are still preparing the launch of the $TAL token, at this stage, bugs on functions that will only be used on the token phase of the protocol will not be considered.

Critical bug reports regarding Talent Protocol’s smart contracts - which can be found here - will be rewarded in USD 20,000, High bug reports in USD 10,000 and Medium ones in USD 1,000.

On top of these rewards stated, submitters of valid Critical/High severity bug reports will also be rewarded with a bonus amount of TAL once the TAL token launches.

Bug bounty programs are open invitations to security researchers to discover and disclose potentially vulnerabilities in projects’ smart contracts and applications, thereby protecting projects and their users. For their good work, security researchers receive a reward based on the severity of the vulnerability, as determined by the project affected. 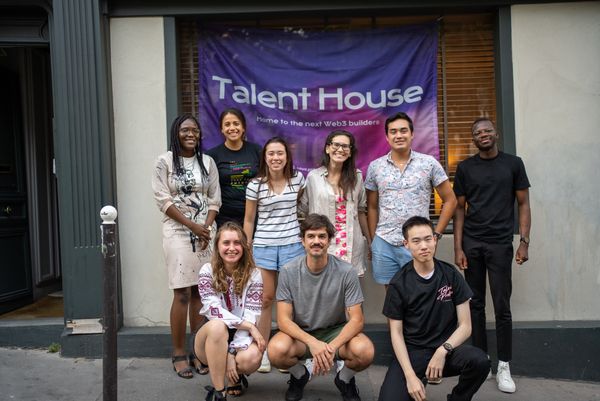 🏠Talent House opened its doors to the 13 grant winners on July 18th. This was the first time most of them visited Paris or attended a web3 conference.  How was Talent House #2 EthCC Week Paris edition? We could endlessly talk about our impressions of the Housewarming Dinner and the 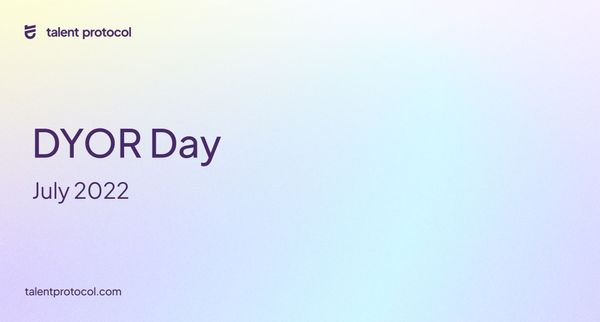 Hi talented buddies 👇 📢Season 3 is comiiiiiiiiiiiiiiiiiiing! 🚀 We will let you know everything that’s is coming soon on Talent Protocol in the next Community Call - tune in next Tuesday, August 9th, at 5PM (GMT+1) on our YouTube channel. RSVP here. Prep work to launch new and exciting 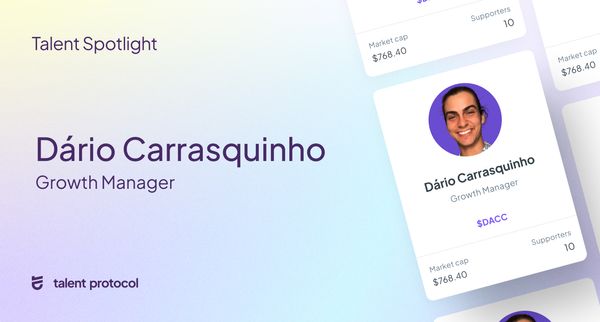 Dário has launched $DACC aiming to share his insights and curiosities. As an optimist by nature who is unsure of what the future holds for him, Dário keeps his strong values in sight, “success for me is being happy, strong, and healthy. That’s my north star”. Learn more about